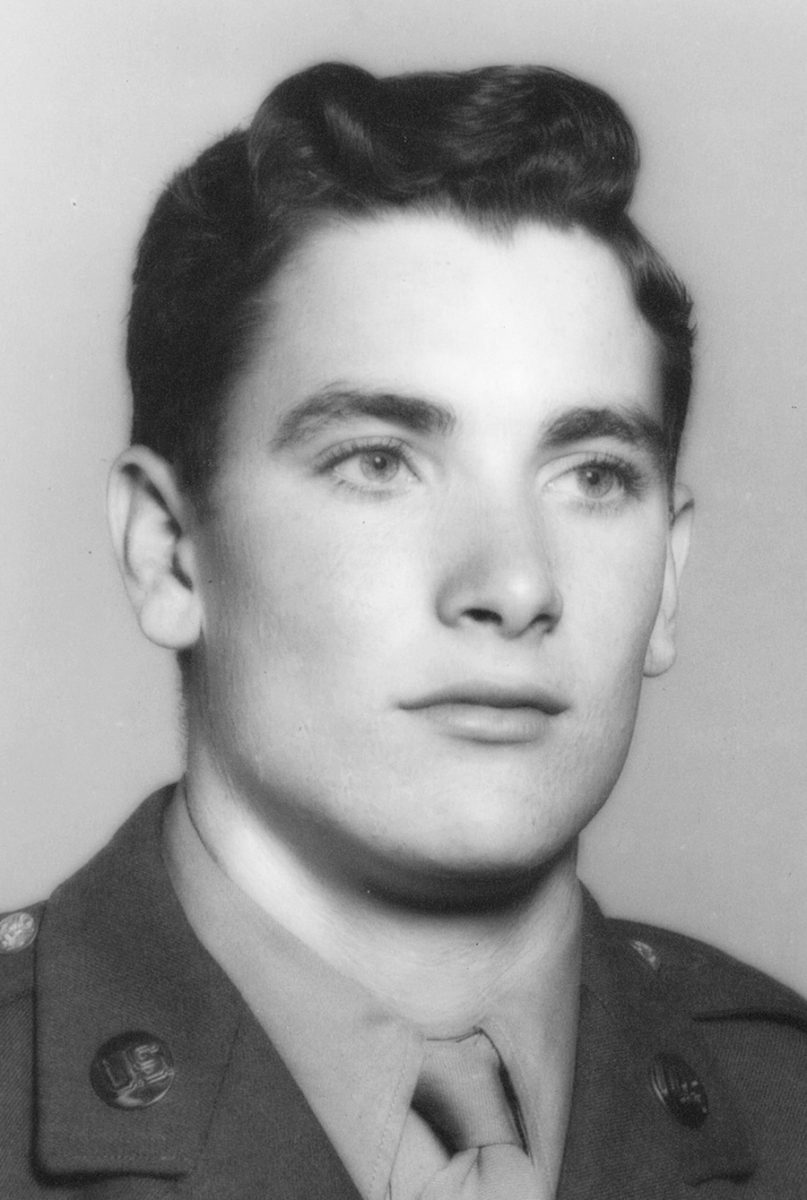 Howard “Bo” Pridemore, 93, of Bourbon County, widower of Mildred Pridemore, passed peacefully at the Veterans Hospital Hospice Unit in Lexington, KY.
He was born, Oct. 5, 1926 to the late Blanche and Holly Swift Pridemore.  He passed on his 93rd Birthday.
Bo is survived by his son, Rickie (Debbie) Pridemore of Lexington, KY; daughter, Brenda Pridemore VanHoose of Paris, KY; grandsons, Tracy Hunley of Paris, KY and Matthew (Mary) Pridemore of Nashville, TN and great granddaughters, Christina Hunley of Paris, KY and Maggie Pridemore of Nashville, TN.
Other survivors include, two sisters, Betty Ray Pridemore Terry and Pearl Pridemore Sosby both of Paris, KY; sister-in-law, Alice Broesmale of Richland, MI as well as many nieces and nephews.
In addition to his wife and parents, he was also preceded in death by two sisters, Katherine Pridemore Wagoner and Elizabeth Haney; two brothers, William Pridemore and Phillip Pridemore; brothers-in-law, Pat Terry, Streby Wagoner and Lester Kendall and a son-in-law, Jim VanHoose.
Bo was a retired farmer.  He loved his family.  He enjoyed drinking beer and playing cards with his friends at the Paris City Club.
His daughter, Brenda, was his caregiver following the passing of his wife of 71 years.
There will be no visitation or service.  His remains will be united with Mildred’s for a private graveside service at a later date.
The family appreciates the cards, calls, visits and kind words for Bo.  Rest in peace Pops and Papaw.  We will miss you.  Written with love by Debbie Marshall Pridemore, daughter-in-law for 46 years.
The funeral arrangements were entrusted to the Lusk-McFarland Funeral Home, 1120 Main St., Paris, KY 40361.
The online guestbook is at www.Lusk-McFarland.com and a 24 hour funeral information line can be reached by calling 859-987-4387.