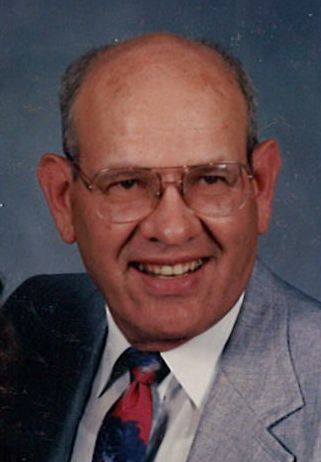 A native of Lee City, KY, he was the son of the late Dorsey Clay and Goldie Miller Rudd.  He was a retired buyer for IBM, owner – operator of Rockhaven Auction in Carlise, KY and was Pastor of the Apostolic Community Church in Flemingsburg for several years.

Funeral services will be conducted at 1:00 PM Wednesday November 20, 2019 at the Lusk-McFarland Funeral Home, 1120 Main St., Paris, KY by Loren Rudd.  Burial will follow in the Millersburg Cemetery.

Visitation will be from 11:00 AM Wednesday November 20, 2019 until the hour of service at the funeral home.