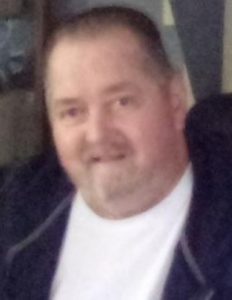 A native of Anderson, Indiana, he was the son of Sarah Jane Lemons Cooper and the late William “Bill” Cooper.

In addition to his father, he was preceded in death by a step daughter, Jessica Mastin.

Funeral services will be conducted at 1:00 PM Monday, January 20, 2020 at Lusk-McFarland Funeral Home, 1120 Main St., Paris, KY by Bro. Bennie Strunk.  Burial will be in the Paris Cemetery.