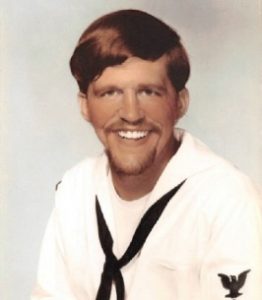 He was born March 13, 1947 in Paris, son of the late Floyd Elwood and Sally Kelly Carr. Del was a 1965 graduate of Paris High School and received his Associate Degree from Lexington Community College. He was a member of the Civitan Club, Ducks Unlimited, Bourbon Street Cruiser, and the American Legion. After his retirement from Lexmark, Del worked for Eads Hardware at both their Paris and Cynthiana locations for several years.
Del is survived by his wife, Martha “Bop” Woodford Carr; his “baby girl”, Abby; brother-in-law, William A. (Carolyn) Woodford; and a sister-in-law, Kathy (Larry) Grayson. A brother, Joe Robert Carr, preceded him in death.
Visitation will be 12:00 p.m. Wednesday, February 19, at the Hinton-Turner Funeral Home with funeral service at 2:00 p.m.