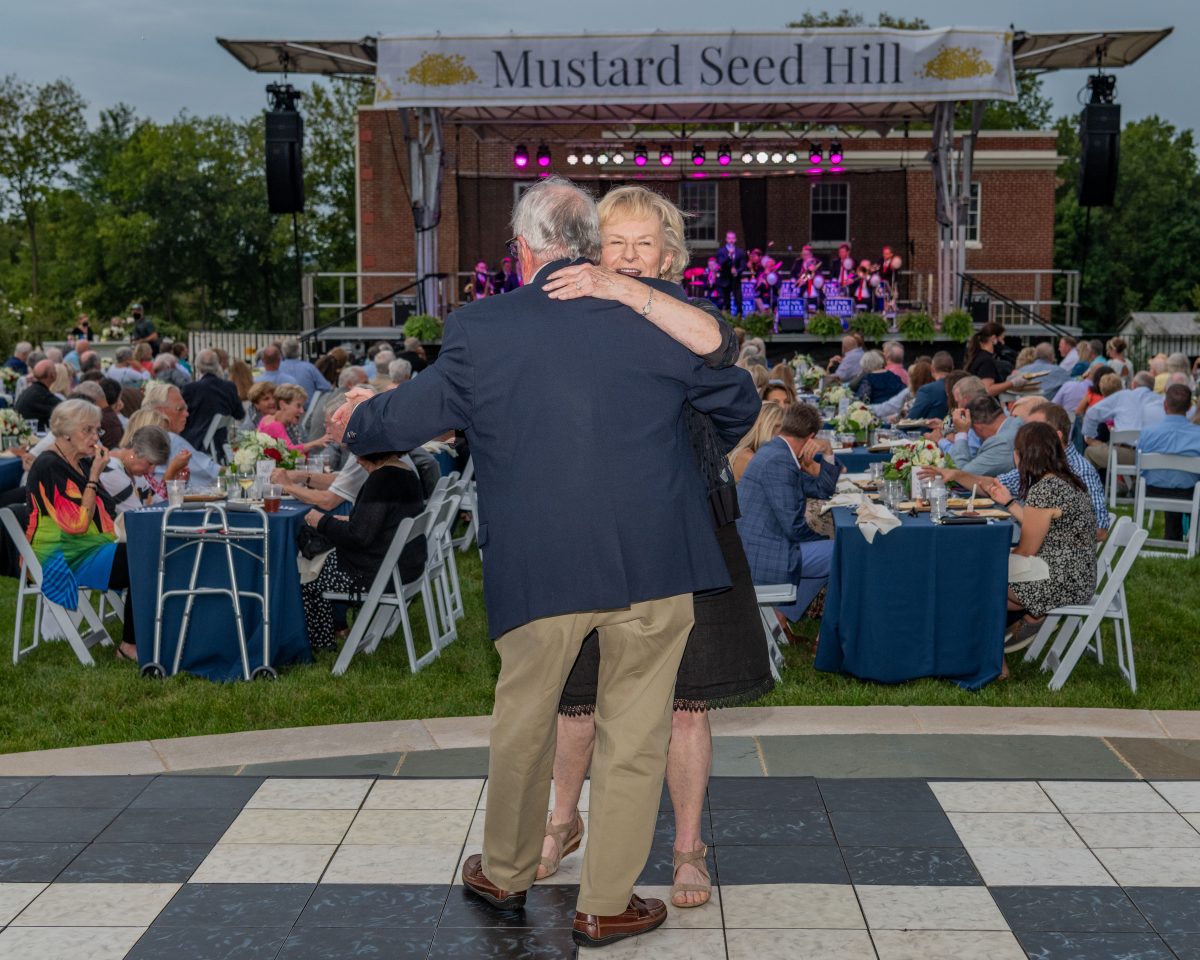 The Hill was alive last Saturday night, with the sound of Big Band Music!

Of course we’re talking about Mustard Seed Hill in Millersburg. And The Glenn Miller Big Band.

A crowd of over 350 came out for a superb evening of fantastic food and tunes. And except for a few minutes of light drizzle, even the weather was pitch perfect. 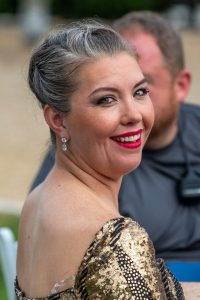 Count Betsy Kuster and her husband Teddy as among those completely enchanted by the whole affair. “How nice for Millersburg to have something like that—a good time was had by all!”, Betsy said in a phone interview. “It brought me back to the days when there were parades and military balls at MMI,” she added. “The event was staged so perfectly. Everything was first class.”

Kuster said she was impressed and “…a bit surprised” at the large number of concert attendees who came from outside Bourbon County. One of those was Vaughn Frey of Danville, who said he left the UK football game in Lexington early so as not to miss a note.

“I can’t say enough about it!” Frey said in a phone interview. “The music was incredible, the food was excellent, and the service was just impeccable,” he described. Frey said the experience took him back to his days as a young man in nearby Carlisle, when he thoroughly enjoyed Big Band dances sponsored by “The Briar & Rabbit Club” there. 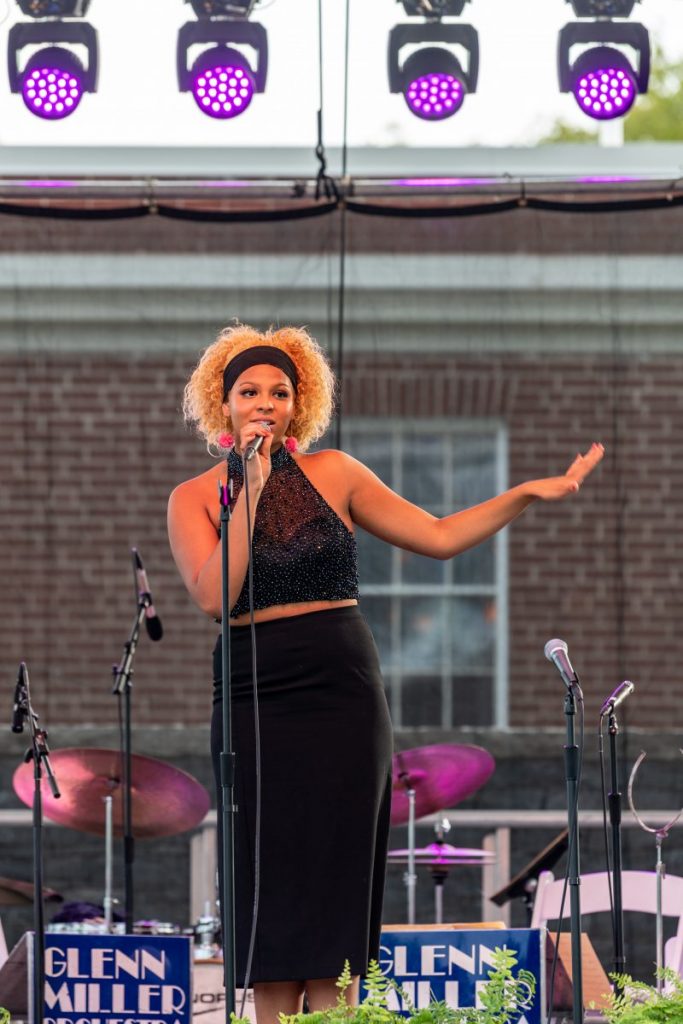 Such positive feedback was music to the ears of Mustard Seed Hill’s president Shawn Burns. Burns said planning for the event started two years ago, the brainchild of Community Ventures CEO Kevin Smith and Todd Ott of CMW Inc., the architects behind the incredibly beautiful transformation of the old MMI into Mustard Seed Hill.

Burns said the event was enjoyed by “…people from their 40s to their 90s”. A Cincinnati native, Burns himself has long been a fan of Big Band music, though he’s only 44. “But I grew up with a World War II grandpa,” Burns explained. “We both loved this music—I’ve got Glenn Miller on vinyl!” Burns chuckled. Burns hopes the huge success can spur interest in a “Magical Night” series of repeat concerts.

Fireworks lit the sky over Mustard Seed Hill as American Idol finalist Alyssa Wray of Perryville brought the event to a rousing close with “God Bless America” and “America the Beautiful.” “Teddy told me then, this may be ‘the last fancy thing we do’, until COVID is gone,” Betsy Kuster said.

Here’s hoping there are many happy returns, sooner than later, to the gorgeous grounds of Mustard Seed Hill. 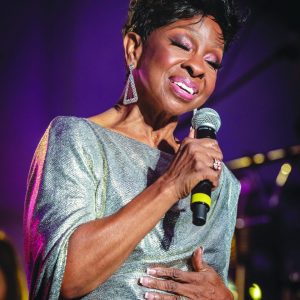 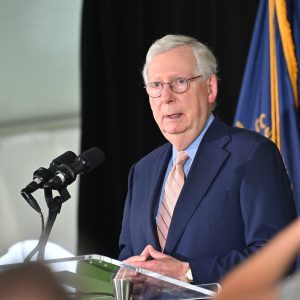