Daily cases and the share of Kentuckians testing positive for the coronavirus are rising again, apparently reflecting a national trend.

The New York Times reports that cases are rising again in the U.S., going up 39% in the last two weeks. It notes that case numbers are likely higher than reported, because of the prevalence of home Covid-19 tests.

The percentage of Kentuckians testing positive for the virus in the past seven days is 3.12%, up from 2.27%.

The Times ranks Kentucky’s infection rate 20th among the states and Washington, D.C. Of the week’s new cases in Kentucky, 25% were in people 18 and younger.

Kentucky’s seven-day infection rate also showed an uptick, to to 5.63 cases per 100,000 residents from 4.09 the week before. Counties with rates more than double the latest statewide rate are Franklin, 23.5; Campbell, 11.9; and Jefferson, 11.6. Twenty of the 120 counties reported no cases last week.

Kentucky hospitals reported 176 patients with Covid-19, with 20 of them in intensive care and only nine on mechanical ventilation. All of these numbers are lower than last week’s Monday report; hospitalizations were down 11%; intensive-care cases were down 31%.

Very few intensive-care beds in Kentucky are being used for Covid-19 patients, but six of the state’s 10 hospital regions are using at least 80% of their intensive care beds. Statewide, 78.7% of the beds are in use.

Kentuckians who are not vaccinated or boosted are still encouraged to do so. The Washington Post reports that an average of 4,753 Covid-19 vaccine doses per day were given in Kentucky last week, a 6% increase over the week before.

The numbers include second doses and booster shots. They have been increasing since late March, when a second booster shot was authorized for people 65 and older and other more vulnerable populations. But the rate of increase in Kentucky since then has not been as fast as nationwide.

Travel masks out: On Monday, a federal judge in Florida struck down the federal mask mandate on airplanes and other modes of public transportation, saying it exceeds the statutory authority of the Centers for Disease Control and Prevention and violates administrative law.

Last week, the CDC extended the public transportation mask mandate through May 3. The Biden administration has not decided on an appeal.

“White House spokesperson Jen Psaki said Monday afternoon that it was a ‘disappointing’ decision, and that the Department of Homeland Security and the CDC were reviewing the ruling” and that “the Justice Department will make any determinations about a legal response,” CNN reports. 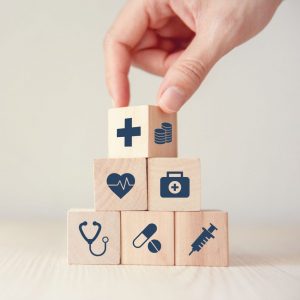 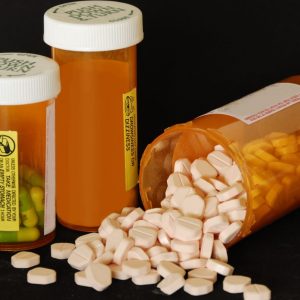