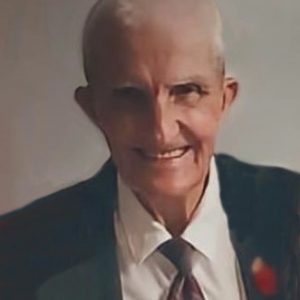 Harry Logan Clark, widower of Betty Sue Brooks Clark, departed this life on Thursday, December 29, 2022, at Bourbon Heights, having attained the age of 89 years. Harry was born in Bourbon County on June 6, 1933, the son of the late Annie White and James Robert Clark Jr., was a veteran of the United States Army, having served as a tank commander in the 4th Armored Division in Fort Hood, Texas. He was a lifelong farmer, known for his green thumb, being able to make anything grow, and was a member of Millersburg First Christian Church. In addition to his parents and wife, he was preceded in death by a sister, Sally Plybon, and a brother, Robert Earl Clark.