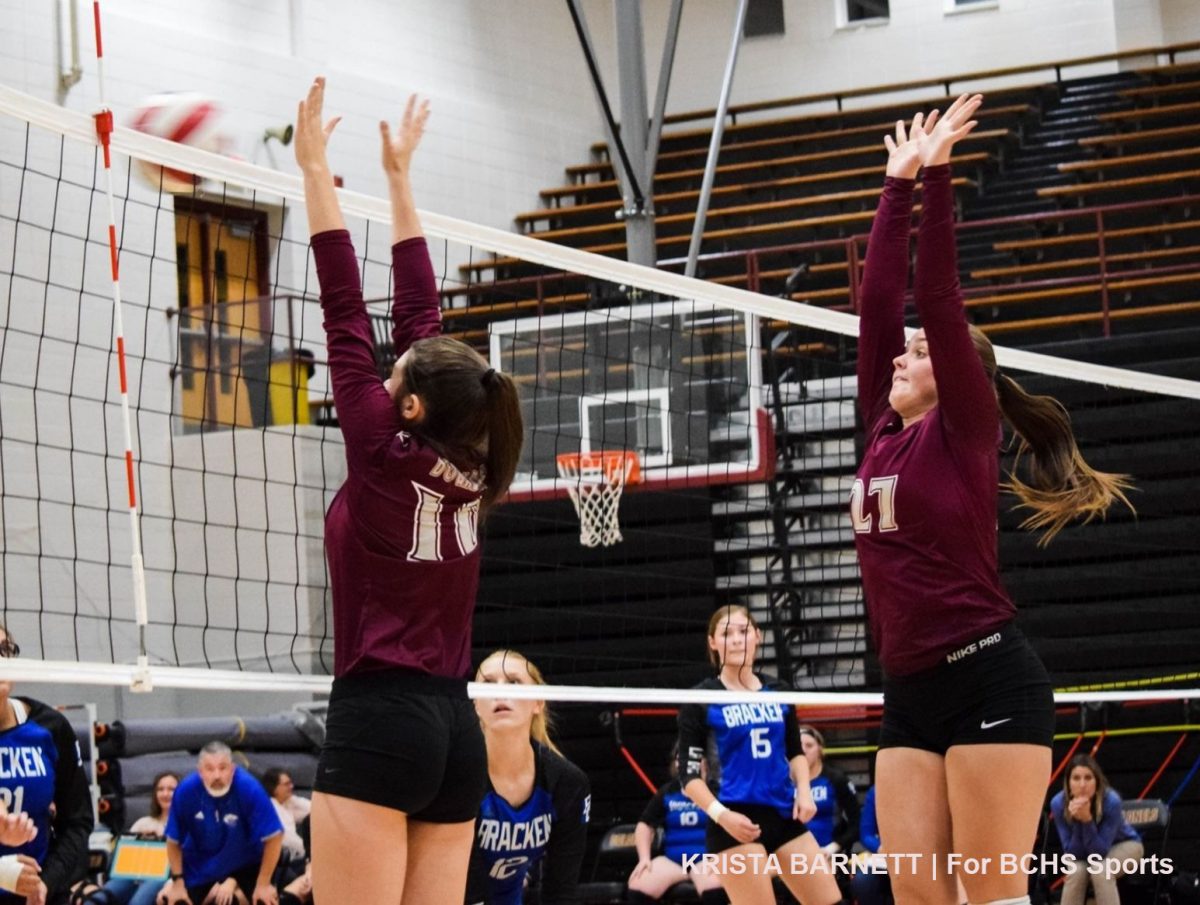 Were Named To The Second Team

CYNTHIANA, KY. – After finishing off their best volleyball season in the history of the program, two members of Coach Stephanie Sosby’s Bourbon County Lady Colonel Volleyball Team (Kyra Curtis and Haley Kitchen) were honored for their 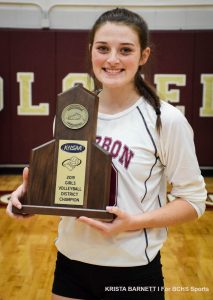 outstanding play throughout the year by earning a spot on the 10th Region Coaches Association’s All-Region Second Team.

The two seniors, along with the rest of the squad, led Bourbon to the second best record in the region (24-12) and the most wins in a season by a Lady Colonel Volleyball team. Curtis and Kitchen were also part of a senior class at BCHS that will leave the program as the all-time winningest senior volleyball class. 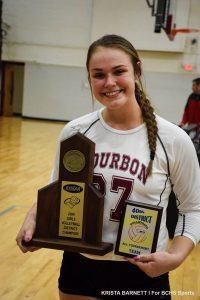 Campbell County knocked off Scott High in the 10th Region Championship game to defend their title they won a year ago. The Campbell and Scott final marked the 16th time out of the past 17 region finals that the title game was played by two teams from Northern Kentucky. Harrison County kept it from being a clean sweep when they eliminated Bishop Brossart in the quarterfinal last season. 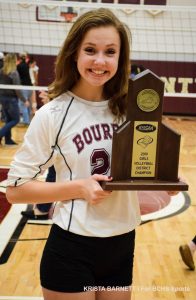 On a side note, Bourbon County senior Katie Ritchie was named to the 10th Region All-Tournament team for her fine play at the region tournament that was held this week at Harrison County.