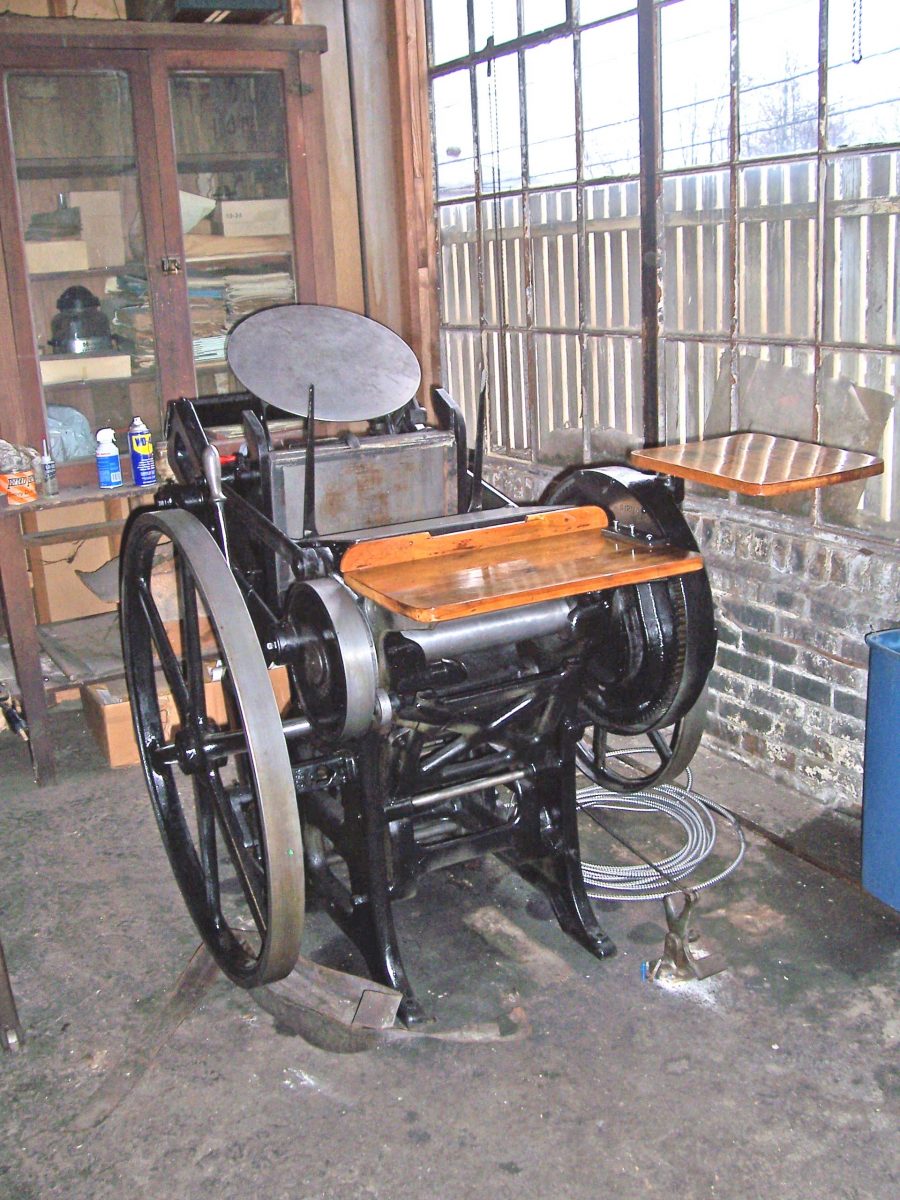 The Bourbon County Citizen is a lineal descendant of papers tracing back over 200 years.

Since 1807, there has not been one week in which a newspaper named  Citizen has been published and read in Bourbon County.

When you pick up a copy of the Citizen each week you truly hold in your hand a piece of the heritage of our county, state, and even the nation.

The Citizen, as the oldest newspaper in continuous publication in the state of Kentucky, and west of the Allegheny Mountains - which run through Pennsylvania - traces its beginnings to the old Western Citizen which was established in 1807 in Paris.

Since the founding of the Western Citizen, the names of the paper have changed only slightly, and the owners have changed, but the Citizen of today is a lineal descendant of the paper which began in the days when the west was wild, and when this area of the country truly was “west”. Not one week has passed without a paper being published in Bourbon County with the Citizen name on the masthead.

Actually the true birth of the paper goes back even farther to 1795 when the Kentucky Herald was founded in Paris. That paper was bought out in 1807 by Joel Reid Lyle who changed the name of the paper to the Western Citizen. The paper you read today is a lineal descendant of the old Kentucky Herald, founded in 1795.

Chronological History of the

About The Present Day Papers

The present day Citizen is published, owned and operated by the Brannon family of Paris and has been a family-operated business since 1946 when Paul Brannon took over the publication.

The papers were owned by Genevieve Brannon, the wife of the late Larry Brannon (Paul’s son).

After Paul’s death in 1963, the paper was owned and operated by Larry Brannon (Paul’s son) and his wife, Genevieve. Larry died in 1991 and Genevieve took over the operations as owner and General Manager until her death (at the age of 91) in 2018.

The Bourbon County Citizen is a by-subscription only newspaper with a continually growing coverage area, especially with its new on-line presence which has been offered to its subscribers beginning in September 2019.