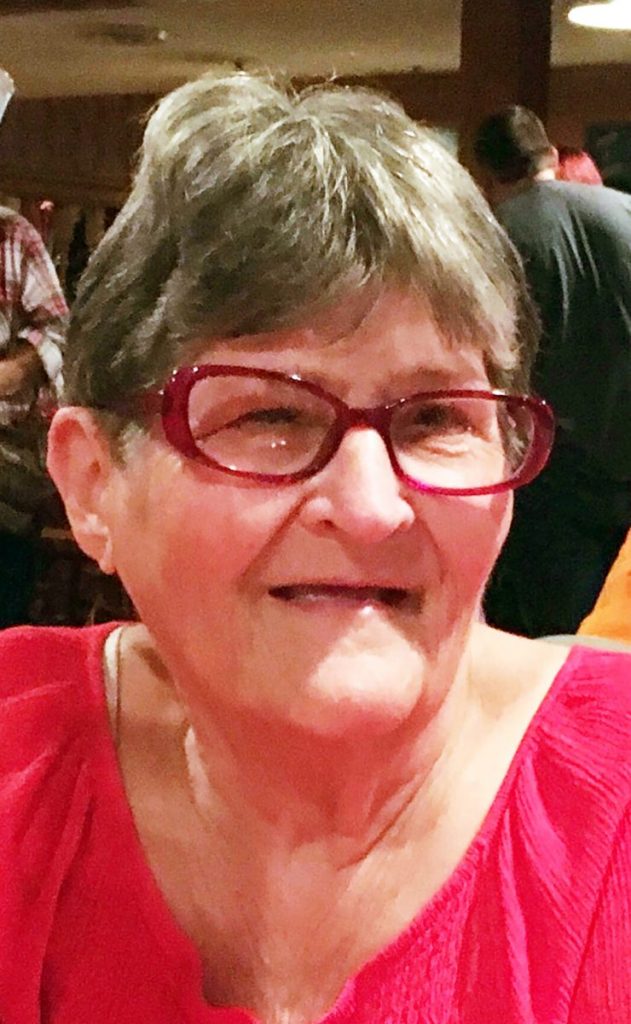 A native of Bourbon County, KY, she was the daughter of the late Bascum and Hazel B. Perry Warmouth.  She was a retired waitress, long time member of the Trinity First Church of God, where she was a involved with the WCG (Women’s Christian Group).

In addition to her parents, she was also preceded in death by one son, James Thomas Watkins, Jr., one brother, Lloyd Warmouth and one sister, Louise Sanders.

Funeral services will be conducted at 1:00 PM Thursday December 26, 2019 at the Lusk-McFarland Funeral Home, 1120 Main St., Paris, KY by Rev. William Singleton.  Burial will be in the Clarmont Memorial Gardens, Winchester, KY.

Visitation will be from 11:00 AM Thursday December 26, 2019 until the hour of service at the funeral home.