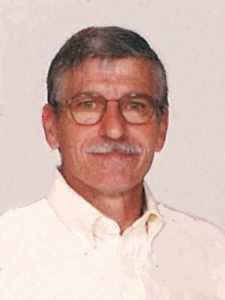 A native of Paris, KY, he was the son of the late Grover Franklin and Norma Jean Hedges Puckett.  He was retired from maintenance at Williamsburg Terrace, Paris, KY.  He was a member of the Silas Baptist Church, was an avid crappie fisherman and loved Lake Barkley.

In addition to his parents, he was also preceded in death by a daughter, Tori Puckett, granddaughter, Courtney Puckett and a brother, James Nelson Puckett.

Visitation will be from 11:00 AM Tuesday January 28, 2020 until the hour of service at the funeral home.

Memorials may take the form of contributions to the Bluegrass Care Navigators, 1317 US-62, Cynthiana, KY 41031