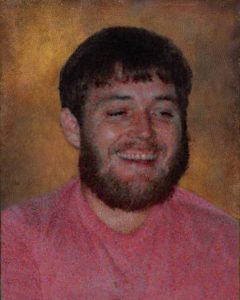 Ricky Delano Hunter, 60, of Millersburg, departed this life on Friday, January 24, 2020, at the Veteran’s Administration Medical Center in Lexington.   Ricky was born on July 16, 1959, in Paris, the son of the late Frank Hunter, and Janice Hafley (Carl Hafley) of Millersburg, was a graduate of Bourbon County High School, a United States Army Veteran, and a retired horseman. Besides his father he was preceded in death by a nephew, Chad Hunter.

In addition to his mother, Janice and stepfather Carl, he is survived by his son, Ricky (Brittany) Hunter, Jr.; two brothers, Barry Hunter (Judy), Robbie Hunter, both of Millersburg; and many cousins, nieces and nephews.

In lieu of flowers memorials are suggested to Bluegrass Hospice Care, 1317 US-62, Cynthiana, KY 41031. www.hintonturner.com