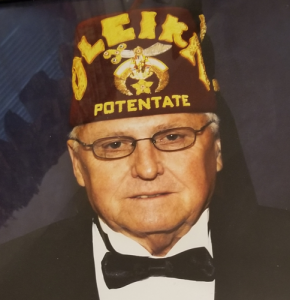 He was born on June 6, 1938 to the late Charles and Hazel Kendrick Sr. Chuck was in the United States Air Force, a volunteer firefighter in Clintonville, and a member of the Oleka Shrine Temple.

Services will be held at Kerr Brothers Funeral Home Main Street on Saturday, February 8, 2020 at 10am. Burial to follow the service at Clintonville Cemetery.

Visitation will be at the funeral home on Friday, February 7 from 6-8pm.