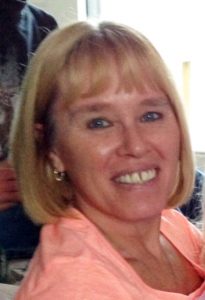 A native of Paris, KY, she was the daughter of Eva Gabbard Hopkins and the late Ernest Hopkins.  She was a homemaker, a CNA who did private sitting at Bourbon Heights Nursing Home and a former employee of Movie Warehouse.

The family has elected to hold a private service at Lusk-McFarland Funeral Home and a private burial at the Paris Cemetery for immediate family only in remembrance of Dianna Hunter. Out of respect for the Governor’s request for no large gatherings, we want to do our part to respect all people of Kentucky as well as pay tribute to the beloved Ms. Hunter.