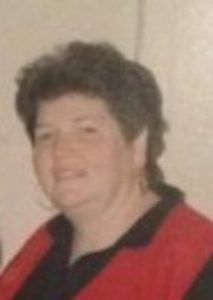 at the University of Kentucky Medical Center.

A graveside service will be held at a later date with inurnment in Mount Olivet Cemetery. Arrangements have been entrusted to Hinton-Turner Funeral Home.

The family extends their thanks to the healthcare workers at Bourbon Community Hospital, St. Joseph Hospital, UK Medical Center, Cardinal Hill Rehabilitation Hospital, and Bourbon Heights Inc., for their exceptional care and compassion in caring for Ms. Fay.