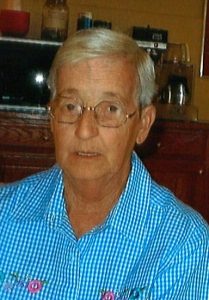 A native of Cynthiana, KY, she was the daughter of the late Archie Adams and the late Violet Williams Langford.  She was a retired employee of Jockey International, Carlisle, KY and a former housekeeper and employee of the Paris Country Club.

In addition to her husband she was also preceded in death by four sisters, Geneva Moore, Edna Ruth Walden, Wanda Earlywine and Brenda McNabb and one brother Archie Adams.

Services will be conducted at a later date. 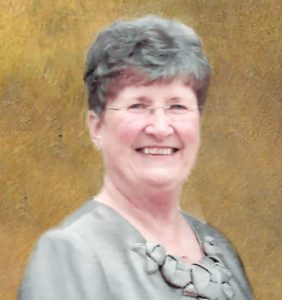 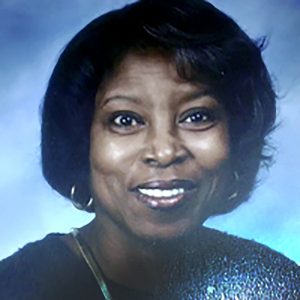