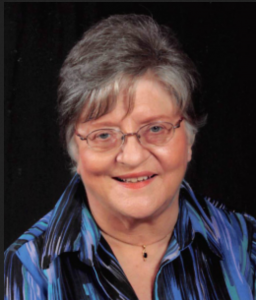 Hannah Louise Rodan Chamberlain, wife of J.B. Chamberlain, departed this life on Wednesday, May 6, 2020, at Dover Manor Nursing Facility. She was born on December 15, 1944, in Trenton, New Jersey, the daughter of the late Lemuel and Gertrude Scales Rodan and was a retired nurse from Georgetown Community Hospital, after having received her Associates Degree in Nursing from Eastern Kentucky University in 1970. She was a member of First Baptist Church where she was a member of the choir, Women’s Missionary Union, a Sunday School Teacher, and former President of the Lexington Hospital Hospitality House.

There will be a private graveside service for Hannah Louise Rodan Chamberlain at North Middletown Cemetery with Pastor Kyle Sullivan officiating. 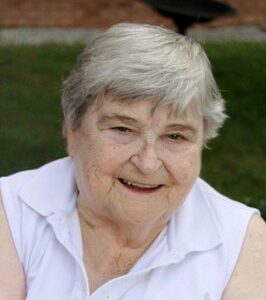