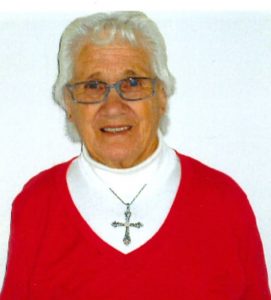 Odella Gaunce Franklin, age 84, of Paris, passed away May 23, 2020. She was born in Harrison County on September 11, 1935 to the late Walter Marshall Gaunce and Alberta King.

A graveside service will be conducted at Jacksonville Cemetery, private at the convenience of the family.