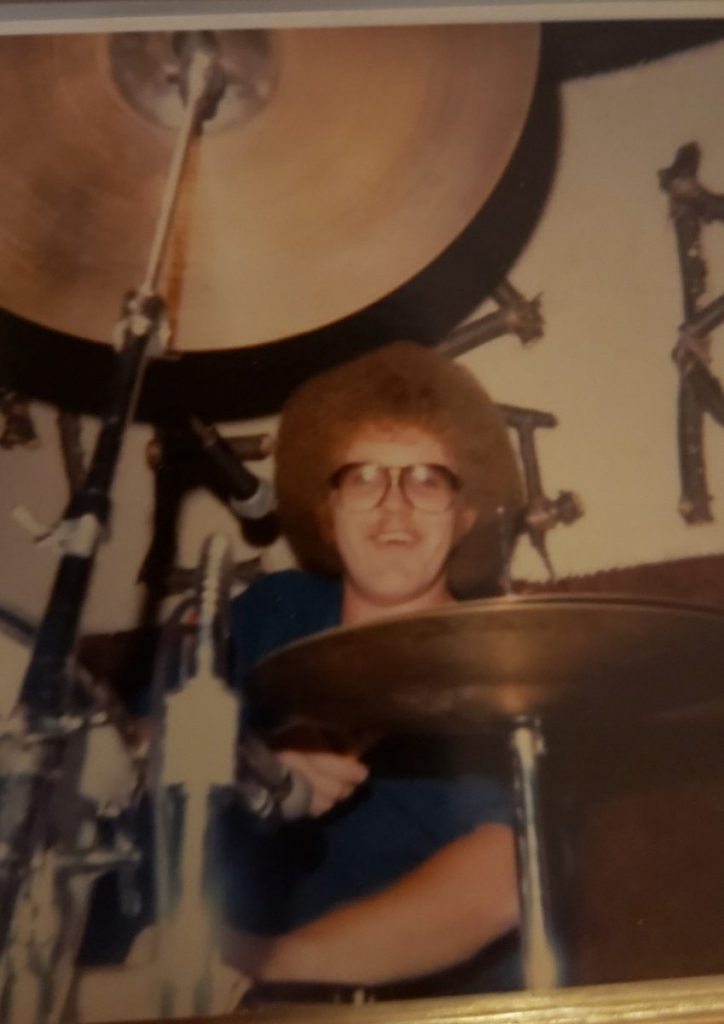 A native of Paris, KY, he was the son of the late Marshall Clay Bennett, Sr. and the late Ella Frances Toadvine Bennett.  He was a retired musician, having played in several bands over many years.  The bands include, Daddy’s Car, Breeze, Spring Water, Plan B and Home Brew.  Marshall also was a school bus driver in Scott County for several years and enjoyed making the kids laugh and having a good time on their way home each day.

In addition to his parents, he was also preceded in death by two brothers, Herbert Bennett and Russell Bennett and one sister, Barbara Stanfield.

There will be a memorial service planned at a later date for family and friends with plenty of music and laughter, just the way Marshall would have wanted.

The online guestbook is at www.lusk-mcfarland.com  and a 24 hour funeral information line can be reached by calling 859-987-4387.