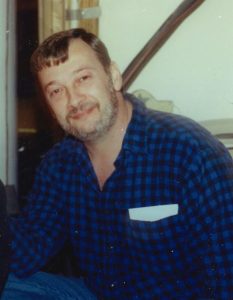 James R. “Ozzie” Osborne Jr., age 60, of Carlisle, died Saturday, June 13, 2020 at the University of Kentucky Medical Center. He was born in Fort Thomas, Kentucky on September 17, 1959 to Ruby Kiskaden Harris and the late, James Osborne Sr. Besides his father, he is preceded in death by his wife, Patricia “Jeannie” Osborne.

Services will be held private at the convenience of the family. View and sign the guestbook at www.warefuneralhome.com.