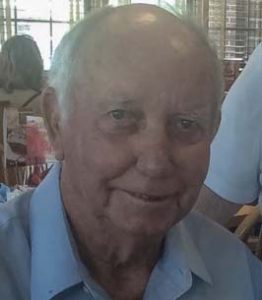 William Claybrook Mers, husband of Violet Sanders Mers, departed this life on Sunday, June 28, 2020, with his wife by his side, in Lexington, having attained the age of 83 years. Bill was born in Bourbon County, on September 2, 1936, the son of the late Orene and Naomi Hutchison Mers, was a United States Marine Corps Veteran, a retired truck driver, farmer, and a member of Central Baptist Church. In addition to his parents, he was preceded in death by a daughter, Karen Ann Mers; a sister, Mary Prather; brothers Raymond Mers, Doug Mers and Joe Mers.