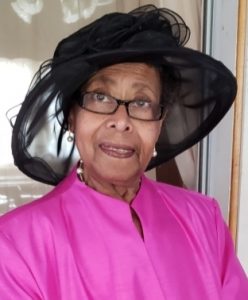 A native of Paris, KY, she was the daughter of the late Aaron Jackson and the late Rebecca Hawkins Hughes.  She was retired from Eastern State Hospital, Bourbon General Hospital and the old TB Hospital.  She was a longtime member of Zion Baptist.  She served as usher and served on many committees, including being a representative on the Consolidated Baptist Usher Board.  Deloise was a 1961 graduate of the Paris Western High School.

In addition to her parents, she was also preceded in death by two brothers, Charles Hughes and Wesley Rankin and one sister, Marthelma Hughes. 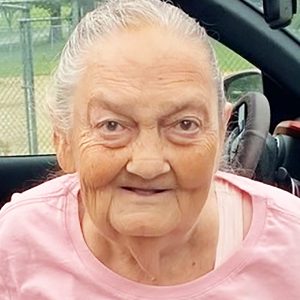