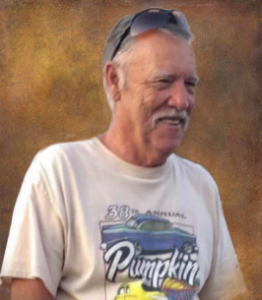 Jimmie Curtis Williams, husband of Patsy McCord Williams, departed this life on Thursday, July 9, 2020, at his residence, with his family by his side, having attained the age of 73 years. He was born in Bourbon County on May 24, 1947, the son of the late Joseph Williams and Mary Lee McGlothin Williams, attended Paris High School, a manager of Fasig Tipton, a member of the Bourbon Street Cruisers, and a veteran of the United States Army, having served in Vietnam. He was of the Baptist faith. Besides his parents, he was preceded in death by a brother, Woody Williams; two sisters, Sissy Gaunce, and Jean Sorrell.

In accordance with Jimmie’s wishes, there will be no services held.