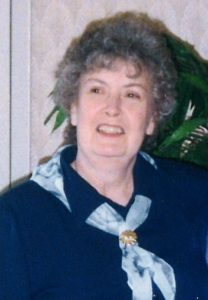 Also surviving is her sister, Frances Hatton and her sisters-in-law, Betty Terry and Pearl Kendall Sosby, and several nieces and nephews.