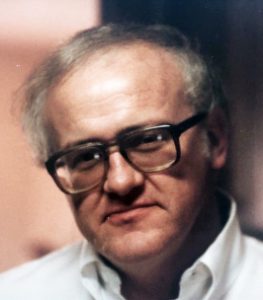 Scotty Ireland Cline, husband of Penny Lukins Cline, departed this life with his family by his side, on Thursday, August 13, 2020, at his home, having attained the age of 76 years. He was born in Gilbert Creek, West Virginia, on October 25, 1943, the son of the late Ezra and Margaret Cline, was a graduate of Pikeville College with a degree in Medical Technology and was a veteran, having retired as a Lt. Col. In the United States Army Reserves. He worked as a sales manager for Fisher Scientific, was a member of the Paris First United Methodist Church and Methodist Men, was a musician, putting himself through college playing drums. He was proud of and often spoke of his father Ezra who played the upright bass and was a founding member of the Lonesome Pine Fiddlers as well as being inducted into the Bluegrass Hall of Fame.
In addition to his parents, he was preceded in death by a daughter, Lori Davis; a grandson, Cory Cline; and a sister, Pat Osborne. 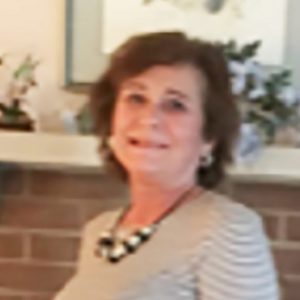