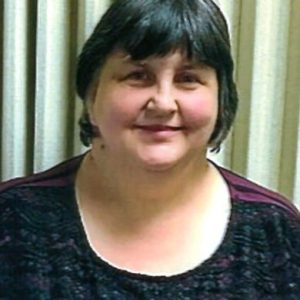 A native of Bourbon County, KY, she was the daughter of the late Daniel David Holleran and Clara Dee Guy Holleran.  She was a homemaker and a member of the New Life Ministries, Paris, KY.

In addition to her parents, she was also preceded in death by one grandson, Preston Faulkner.

Funeral services will be conducted at 10:00 AM Monday September 21, 2020 at the Lusk-McFarland Funeral Home, 1120 Main St., Paris, KY by Bro. Anthony Gubitz.  Burial will be in the Paris Cemetery.