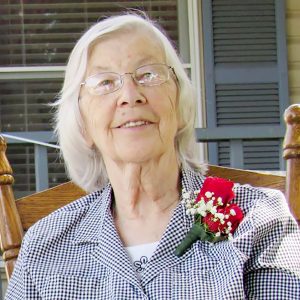 Lavon Avonell Diestelkamp Speer was born in Phelps County, Missouri, on September 27, 1936.  During her childhood she lived in Phelps Co. and Waynesville, MO; Green Bay, Stevens Point, and Milwaukee, WI; Minneapolis, MN; and Brookfield, IL. When she was 14, she was baptized into Jesus Christ for the remission of her sins and remained his dedicated servant for the rest of her life. It was in Minneapolis that she met the love of her life, Robert Speer.
Lavon graduated from Central High School in Minneapolis in 1954 and attended Freed-Hardeman College in Tennessee with Robert. The two were married on June 8, 1956 in Brookfield, IL, and their marriage grew and prospered for 64 years.  Robert’s preaching took them to Muscatine, IA; Stevens Point and Ashland, WI; Bradley, IL; Nigeria, West Africa; Springfield, MO; Wisconsin Rapids, WI; Plano, IL; Noblesville, IN; Akron, OH; Palatine, IL; and Winchester, KY. Lavon was glad to be by his side all the way.  She fulfilled the role of preacher’s wife beautifully, giving him companionship and support and making every place they lived a loving home.
The Lord blessed them with six children—four daughters and then two sons.  Her children rise up and call her blessed for training them spiritually, molding them into who they needed to be, and serving as an example of how to be a wife, mother, and servant of God. She was the kind of mom that made them want to make her proud of them. She was well known for her hospitality, cooking and sewing skills, industrious nature, and love of pulling pranks. She had a good sense of humor (but couldn’t tell a joke). Many younger women considered her a Titus 2 older woman.
She lived 84 years, 11 days, and died October 8, 2020, at 1:51 PM, surrounded by her husband and children as they sang hymns and read scripture to her.  She was preceded in death by her parents, Leslie and Alice Wright Diestelkamp; her stepmother, Myrtle Benedict Diestelkamp; her in-laws, Robert and Alice Speer; and her brother, Roy Diestelkamp.  She is survived by her husband, Robert; her children, Tanja (Dan) Guyer of Winchester, KY; Reneé (Dawson) Guyer of Danville, IN; Benita (Dennis) Allan of Jarinu, Brazil; Dawn (Peter) Thompson of Madison, IN; Rob (Becky) Speer of Rockford, IL; and Kyle (Tawnie) Speer of Orange, CA; 20 grandchildren; 31 great-grandchildren (including two on the way); her sister, Wanda Hodges; her brothers, Karl Diestelkamp and Al Diestelkamp; and many nieces and nephews and their families.
She is greatly loved and greatly missed, but we rejoice in our firm hope that we will see her again. She has done what she could, she has run the race, and by God’s grace she has won.
Funeral services will be conducted at 1:00 p.m., Monday, October 12, 2020 at the Lusk-McFarland Funeral Home, 1120 Main St., Paris, KY by Dennis Allan, Rob Speer and Kyle Speer. There will be a private burial on Tuesday, October 13, in the Pinhook Cemetery, Pinhook, Indiana.
Visitation will be from 11:00 a.m. until 1:00 p.m. on Monday, October 12, at the funeral home.
Pallbearers will be Lavon’s children and their spouses.
The family wishes to thank Hospice East for their compassionate care of Lavon in her final months.
In lieu of flowers, donations may be made to Sacred Selections/Clark and Megan Howell Fund. (Paypal donations can be made to info@sacredselections.org. Put Howell Adoption in the memo line.)
The funeral arrangements were entrusted to the Lusk-McFarland Funeral Home, 1120 Main St., Paris, KY.
The online guestbook is at www.Lusk-McFarland.com and a 24 hour funeral information line can be reached by calling 859-987-4387.
Please wear masks while you are in the facility. Thank you. 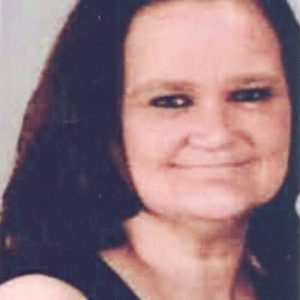 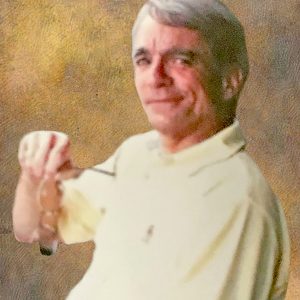 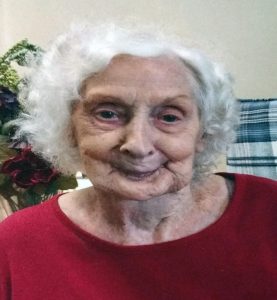