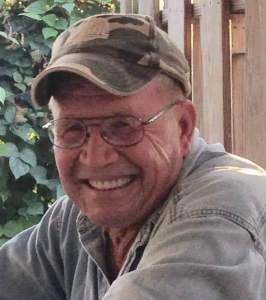 Harold J. Jones, widower of Martha Phillips Jones, departed this life on Tuesday, January 5, 2021, at his residence, having attained the age of 77 years.    He was born on September 26, 1943, in Bath County, KY, the son of the late Harold Johnson and Lucy Ellen Guy Jones, was a retired veteran of the United States Army, having served in Vietnam, and was a member of the American Legion. In addition to his wife and parents, he was preceded in death by a daughter, Tereva J. Barber; brothers, Charles Monroe Jones, Billy Joe Jones, Bobby Wayne Jones; sisters, Stella Mae Jones, Imogene Jones, and Geneva Jones Courtney.