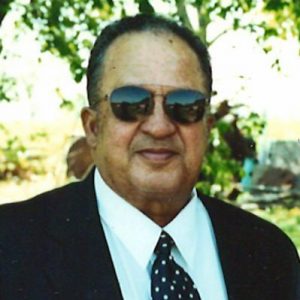 He was born in Cynthiana, KY, to the late John Edward and Mary Lee Stone Jones. He was a longtime and very respected horse trainer. He also loved to hunt and fish and was a member of the Veaches Chapel CME Church, Paris, KY.

In addition to his wife and parents, he was also preceded in death by two daughters, Izella Jones and Deborah Jones; three brothers, Clarence, Paul and Silas Jones and two sisters, Roberta Stout and Lena Mills.

Visitation will be from 10:00 a.m., until the hour of service at the funeral home.

Pallbearers will be grandchildren.