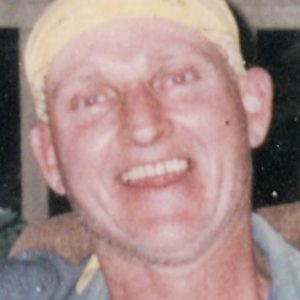 Oscar Lee Grimes, 61, died on January 21, 2021, at Bourbon County Hospital from complications from COPD.
Son of Francis Alexander and Leslie Thomas Grimes of Nicholas County.
He graduated Nicholas County High School, and attended Morehead State College. He was a KY Colonel.
He worked for Johnson Controls until they closed, then Monnesson Hearth until they closed.
Oz loved people, nature and his pets. He will be missed.
Graveside services at Carlisle Cemetery will be held at a later, warmer date.