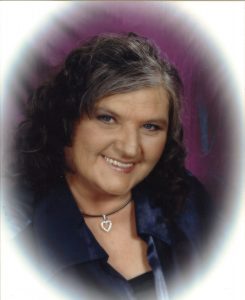 She was born in Cynthiana, KY to the late William Glen and Mary Elizabeth McCarty Ritchie. Shirley was a retired employee of Monesson Hearth Company. She enjoyed trips to Tennessee and doing crafts.

In addition to her husband and parents, she is also preceded in death by one daughter, Lisa Patrick and one brother, Dale Wayne Ritchie.

Funeral services will be conducted at 1:00 PM Saturday February 27, 2021 at the Lusk-McFarland Funeral Home, 1120 Main St., Paris, KY by Pastor Michael Clyburn. Burial will follow in the Paris Cemetery.

Visitation will be from 11:00 AM Saturday February 27, 2021 until the hour of service at the funeral home.

Honorary pallbearers will be nephews and brothers-in-laws.