Kentucky has a problem with tobacco use. We can’t deny it. Our smoking rates are among the very highest in the nation. Tobacco use kills more than 8,900 Kentuckians every year. That’s twice the number of COVID-19 deaths in the last 12 months; and smoking is a risk factor for severe COVID-19 complications. Deaths from smoking also total more than alcohol, AIDS, car crashes, illegal drugs, murders and suicides combined.

At the current rate, 119,000 Kentucky kids now under age 18 will die prematurely from smoking.

COVID-19 restrictions may have exacerbated the youth e-cigarette epidemic. A third of Kentucky middle and high schoolers responding to a recent survey by the Foundation for a Healthy Kentucky and Kentucky Youth Advocates said they believe tobacco use among their peers has increased during the pandemic. 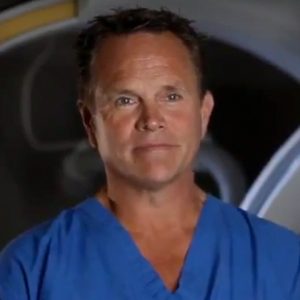 The Kentucky state legislature has made some progress adopting measures proven to reduce youth tobacco use in recent years, such as raising the legal age to buy tobacco products to 21 and prohibiting tobacco use at school.

near schools and playgrounds or adopt zoning regulations to reduce the number of tobacco retailers in vulnerable communities. That’s because, back in 1996, the nation’s largest three tobacco companies lobbied for and got a state law prohibiting cities and counties from governing the marketing and sale of tobacco products. It was part of a nationwide campaign that “Big Tobacco” waged, getting state legislatures to overturn existing local tobacco control laws and prohibiting new ones.

Two bills the state legislature – SB81 and HB147 – would restore to Kentucky cities and counties the tobacco control tools they could choose from to protect kids, improve health and reduce health care costs in their communities. These bills do not create mandates, and they likely won’t result in a rush of new local tobacco control laws. In fact, only 38 percent of Kentuckians are protected by a local smoke-free indoor air law, which is the only local tobacco control option cities and counties currently have. And that tool has been available for 15 years.

But some communities are ready to do more. And they ought to have that right.

Kentucky has another problem. SB81 and HB147 are stalled in the legislature. Our children and teens need your help to break them free. The committees with jurisdiction over the bills both held hearings on the topic last year. Then Sen. Julie Raque Adams and Rep. Kim Moser filed the bills in early January. But six weeks later, the bills haven’t even been assigned to those committees, and that means members can’t vote on them.

We’re running out of time in this short legislative session. Please contact your Kentucky state senator and representative today and urge them to support local tobacco control. Kentucky cities and counties should once again have the right to decide how best to regulate the marketing and sale of tobacco products to protect the youth in their communities.

Hal Skinner, M.D., is a board-certified cardiologist who practices medicine in Central and Eastern Kentucky. He previously practiced in Paducah. Dr. Skinner also serves president of the board for the Central Kentucky American Heart Association. 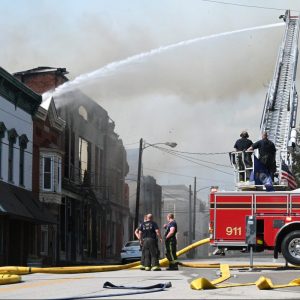 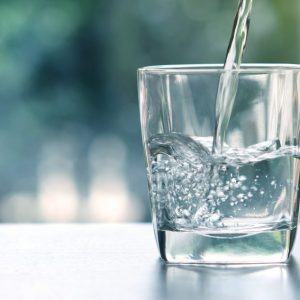 Boil Water Advisory For MillersburgA precautionary boil water advisory has been issued for Kentucky American Water customers in Millersburg. This precautionary advisory has been issued due to a large firefighting effort this afternoon in downtown Millersburg. During a boil water advisory, it is recommended that customers boil for three minutes any tap water they intend to use for consumption, such as for drinking, cooking or making ice. After boiling water, customers should let the water cool before consuming it. This precautionary advisory is in effect until further notice. 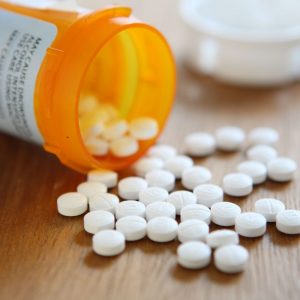