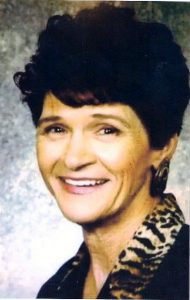 A native of Williamstown, KY, she was the daughter of the late York and Bessie Burse Holder. She worked in motel housekeeping and Toyota housekeeping. She was baptized at a young age at a Christian church in Pine Ridge, KY.

In addition to her parents, she was preceded in death by her children’s father, William Weaver; three sisters, Lydia Roberts, Janice Robinson and Shirley Booth; one brother, Robert Gene “Bobby” Holder.

Visitation will be from 2:00 p.m., until the time of service on Friday, April 16, at the funeral home.