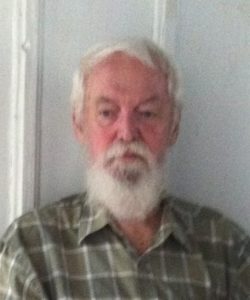 Sherman Hall, widower of Helen Jean Wright Hall, departed this life at the University of Kentucky Medical Center in Lexington on Monday, May 24, 2021, having attained the age of 82 years.   He was born in Jackhorn, Kentucky on October 22, 1938, the son of the late James and Marilda Hall, was a retired mechanic, and was of the Baptist faith. In addition to his parents and wife, he was preceded in death by a daughter, Viola Hall, and grandson, B.J. Nolen.

A private graveside service will be held with interment to follow in Paris Cemetery.