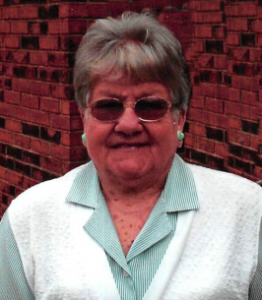 Wanda Gill Roberts, of North Middletown, widower of Vernon Roberts, departed this life on Tuesday, August 3, 2021, at her home with family by her side, having attained the age of 89 years. Wanda was born in Mason County, Kentucky, on May 25, 1932, the daughter of the late Orville and Gertrude Latham Gill, was a high school graduate, served many years in the cafeteria as a cook in Harrison County Schools, and was a member of Northside Baptist Church in Winchester, Kentucky. In addition to her parents and husband, she was preceded in death by her siblings, Marlon “Bub” Gill, Mary Lee Sambol, and Morris Gill.