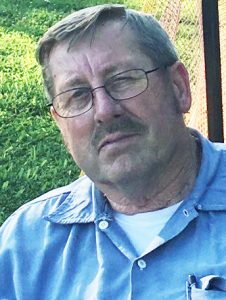 John was the owner of John O. Smits Rock Hauling which will now be run by his twin sons.