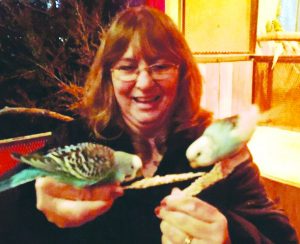 A native of Paris, KY, she was the daughter of Eunice LeMaster and the late Ray LeMaster. She was a homemaker.

In addition to her father, she was preceded in death by one brother, Danny LeMaster.