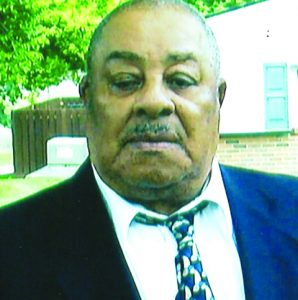 A native of Fleming County, KY, he was the son of the late Arthur Miller Jones and Daisy Bush Jones. He was a farmer, having retired from The Redmon Farm on Ardery Road raising tobacco. He was a member of the Greater First Baptist Church in Sharpsburg, KY.

Funeral services will be conducted at 12:00 p.m., Saturday, November 6, 2021, at the Lusk-McFarland Funeral Home, 1120 Main St., Paris, KY, by Rev. Aaron Crumbie. Burial will be in the Evergreen Memory Gardens.

Visitation will be from 11:00 a.m., until time of service Saturday, November 6, at the funeral home.