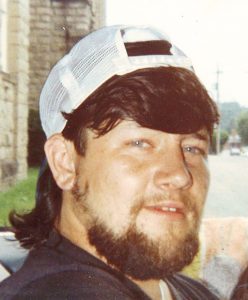 Billy was born August 8, 1965, in Sandlick, KY, to the late Winston and Ruth Ann Gambel Dulin.

Other than his parents, Billy was preceded in death by two brothers, Winford (Peggy) Dulin and Manford Dulin; one sister, Mary Watt.

The family would like to express their love and gratitude to everyone that traveled this journey with Billy.

We would also like to thank Bluegrass Care Navigators for all their support and guidance during this difficult time.