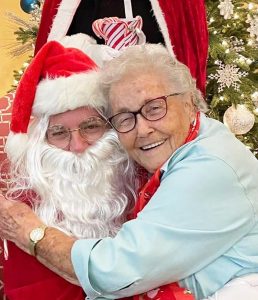 She was born in Louisville, KY, to the late George Robert and Jennie Clemmons Biddle. She was a retired employee of Magna-Graphics of Lexington and was a member of the Clintonville Christian Church where she was a member of the choir. Cora was also a member of the Bourbon County Homemakers, previous Mayor of Yorktowne Mobile Estate Association, volunteered at the Winchester Library and with Operation Food Basket in Paris.

The funeral arrangements were entrusted to the Lusk-McFarland Funeral Home, 1120 Main Street, Paris, KY. The online guestbook is at www.Lusk-McFarland.com and a 24-hour funeral information line can be reached by calling 859-987-4387.