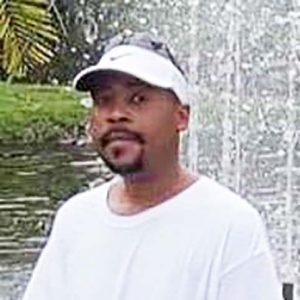 He worked at Johnson Control/Adient for almost 19 years. Mitchell enjoyed fishing, cooking and music. He played football and basketball for the YMCA, he also played little league baseball at Garrard Park, where he played to the Pirates and they went undefeated for two years in a row and he later played high school baseball.

Visitation was from 10:00 AM Thursday December 23, 2021 until the hour of service at the funeral home.

Honorary pallbearers were Kevin Chenault, Timmy Chenault, Harry Nichols, Thomas Nichols, Shane Nichols, Darris Nichols, Marcus McIntyre and Corneil Allen.
The family would like to give a special than you to Lusk-McFarland Funeral Home, Georgetown Community Hospital and Samaritan UK Hospital. They would also like to thank everyone for all the prayers, phone calls, cards, money and food that they have received during this difficult time.