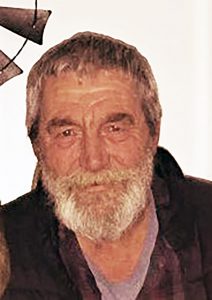 He worked very hard for his family on Kentuckiana Farm, he was there for seventeen years. He was an outside man, loved sitting on the front porch. On his days off from work he would visit friends and family. He loved playing pool, cards with friends and sometimes with his kids. In the summertime he enjoyed taking his kids to the truck and tractor pulls. He was a happy and well-loved man by many.

He was preceded in death by a granddaughter Morgan Ross, a sister Lynn Purvis, a brother Pete Purvis, and a son-in-law Larry Ross.