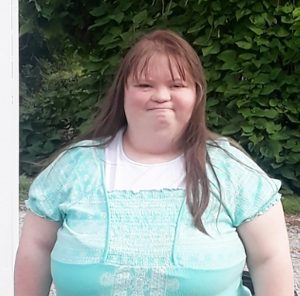 Born in Lexington, KY, she was the daughter of Greg and Tina Watkins Sallee. Deana was a 2014 graduate of Bourbon County High School.

In addition to her parents, she is survived by one sister, Tiffany (David) Robinette and her paternal grandmother, Judy (Ronald) Sullivan.

She was preceded in death by one uncle, Timmy Sallee and her maternal grandparents, Walter and Janice Robinson.

Visitation will be from 10:00 a.m., until the time of service on Tuesday, January 25, at the funeral home.