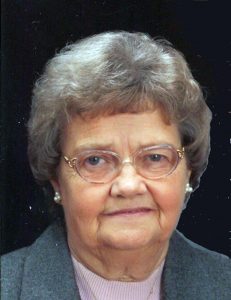 She was born in Beattyville, KY, to the late Lloyd and Thelma Hampton Bailey. Betty retired from Square D and loved being outside doing yard work, taking walks or enjoying her cats and dogs.

In addition to her husband and parents, she was also preceded in death by a daughter, Debra Holbrook; one great grandson, Logan Day; one sister, Brenda McIlvain; four brothers, Frankie Bailey, Leroy Bailey, Wendell Bailey and Donald “Punkin” Bailey.