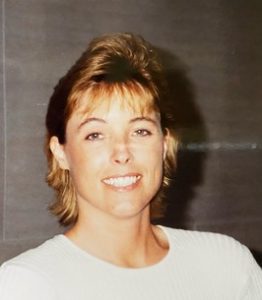 A memorial service will be held at a later date. www.hintonturner.com