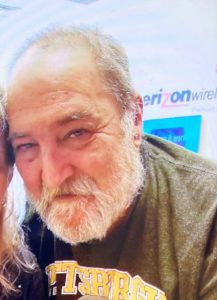 A native of Connellsville, Pennsylvania, he was the son of the late John and Lola Petty Brewer.  He worked in HVAC, was a team member at Toyota Manufacturing, and was a past member of the Millersburg City Council.  He graduated from Penn State University where he played a short time on the Penn State Football Team.  He was an avid Steelers, Pirates, and Penguins fan. He loved all animals, especially his dogs and cats that he and Debbie took care of over the years.

In addition to his parents, he was preceded in death by one brother, John David Brewer, his grandparents, and many other relatives.