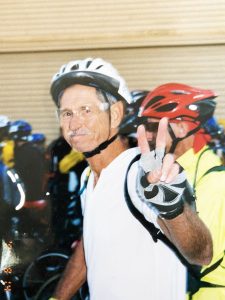 Billy D. Purcell passed away in Austin, Texas on April 22, 2022. He was born in Nicholas County, Ky in 1936 and he and his family moved to Paris when Billy was a young age. He was a 1955 graduate of Paris High School and played many sports. After graduation he joined the Navy and served aboard the U.S. St. Paul. On his return to Paris he was employed by IBM in Lexington, Ky. and in 1967 he and his family moved to Austin, Texas when IBM opened a facility. He retired in 1991 after 33 years of employment and went into contract work with IBM.
He enjoyed long-distance running and when he needed a knee replacement decided he could also ride a bike long-distance. One of his fun trips was coming back to Paris and riding Pedal the Pike. He made many friends through his running and biking adventures.
He is survived by his wife Carol, daughter Karen Scott, and sons Gary Purcell and Greg Purcell. He leaves behind his grandchildren Jennifer Trimble, Taylor Wilcher, Ryan Scott and Travis Purcell. He leaves behind nieces and nephews in Paris, Carlisle and Lexington and sister-in-law Marilyn Smart in Lexington. He was preceded in death with the passing of grandchildren Blake Purcell and Rachel Scott.
Service pending in Austin, Texas. 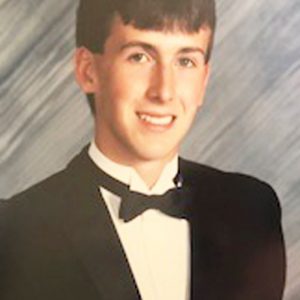