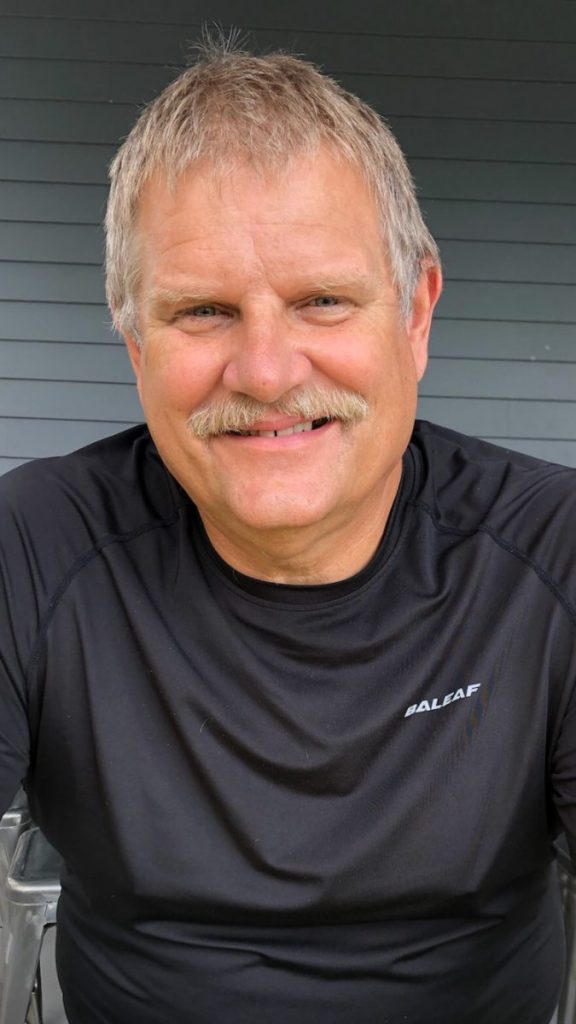 He was born in Youngstown, OH to Constance DeHoff Dimko and the late Charles Myron Agnew. Myron grew up in North Lima, OH and was a 1979 graduate of Beaver Local High School. He started working at the family business, Agnew Farm Equipment with his Grandpa Myron, where he enjoyed learning and spending time with him. His future wife also worked there. Myron and Lori were married on August 11, 1985. After the death of his beloved father, he took over running the family campgrounds, Charlie’s Campgrounds, for 10 years. He and Lori started their family in 1988 – 1993 with three daughters. At this time he started his career in maintenance management and in 1998 moved to Kentucky where he began his career in housing and economic development working with Community Ventures as their Director of Property Management. He loved the outdoors, hiking, swimming and painting landscapes. Family was very important to him, he loved when his girls and grandkids would come back home for sleepovers and have big breakfasts in the morning. He also loved the Lord and served Him as an Elder at The Way Christian Fellowship.

Funeral services will be conducted at 11:00 AM Monday July 11, 2022 at the First Christian Church, 911 High St., Paris, KY by Pastor Kevin Smith, Erica Agnew and several close friends. Burial to follow in the Paris Cemetery. 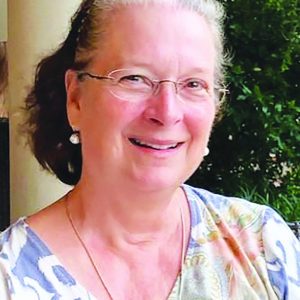