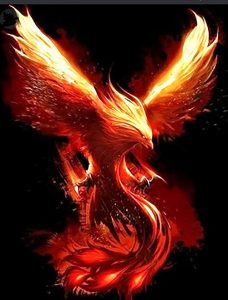 He was preceded in death by his great grandfather, Albert “Abbie” Crump, and great-grandmother, Dorothy Kohn.

Funeral services will be conducted at 1:00 PM Tuesday, August 30, 2022, at the Central Baptist Church, 829 High Street, Paris, KY by Jonathan Graves. Burial was in the Paris Cemetery.

Visitation will be from 12:00 PM Tuesday, August 30th until the hour of service at the church.