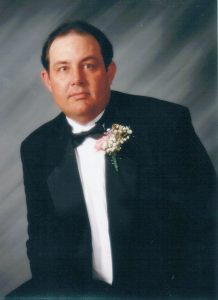 Charles D. Clark, age 62, a retired farmer, and husband of Joan Treadway Clark, died Sunday, September 4, 2022, at his home surrounded by his family. He was born July 18, 1960, in Paris, the son of the late Elcany and Florence Yazell Clark. Charles was a 1978 graduate of Bourbon County High School, a member of Ruddles Mill Christian Church, and enjoyed hunting and fishing.